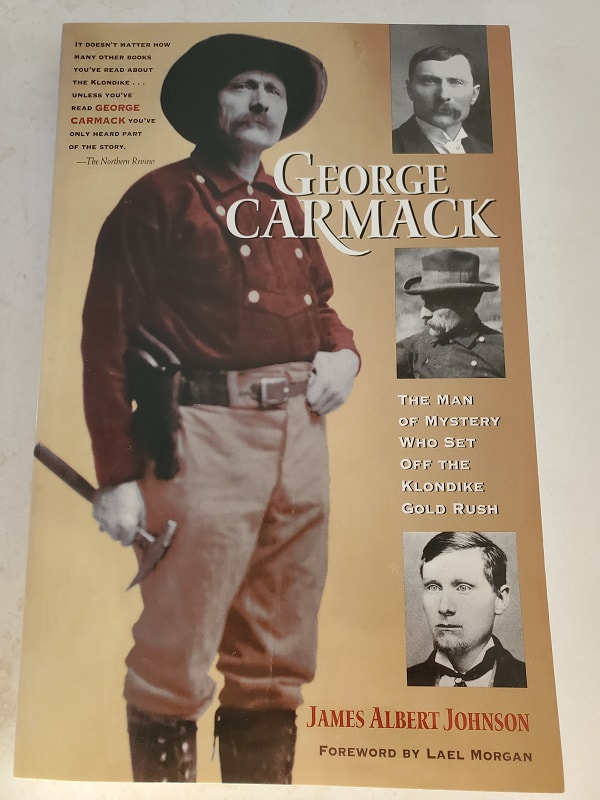 George Carmack: Man of Mystery Who Set Off the Klondike Gold Rush

George Washington Carmack was an American prospector in the Yukon. He was originally credited with registering Discovery Claim, the discovery of gold that set off the Klondike Gold Rush on August 16, 1896. His announcement in August 1896 started a gold stampede, one that led more than a half million men to the Klondike--he spoke of his big strike on Bonanza Creek. Here is the inside story leading up to Carmack's big discovery and his lifelong quest for gold, that remained with him long after he left Alaska and the Yukon. Also gives some very good background on George Carmack as well as Skookum Jim, Tagish Charley, and others.