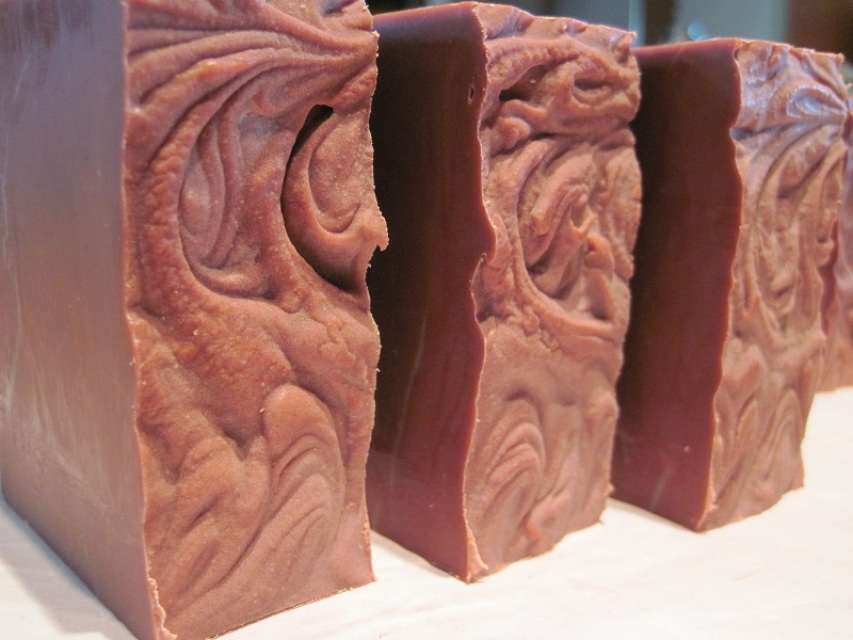 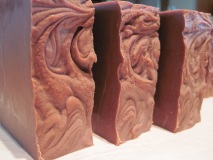 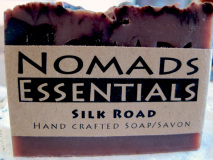 The exotic aroma of this soap will have you travelling along the Silk Roads. Many of the spices used in this soap were traded along the 15,000km route by camel caravans and ocean vessels - spices like cinnamon, cloves, and cardamom.

Add to Cart
<
>
​At Nomads Essentials, our Silk Road Soap may invoke a sensation of time travel... Imagine visiting a bustling market filled with strange and rare goods and spices carried in on camel caravans cared for by nomadic traders... it’s an enchanting experience that can only be described as exotic and intoxicating. Our essential oil blend speaks to the evocative mystery that is the essence of the Silk and Spice Trade Routes that have been in use for millennia.

In the beginning, perhaps has early as 2700BC, travellers would cross great distances over difficult and often harsh land routes to exchange goods, intellect and technology. Silk was one of the earliest prized commodities; hence the term “Silk Road”.  As the trade routes extended, spices became highly sought after; many rare and expensive spices like cinnamon, cassia, cardamom, ginger, pepper, turmeric and salt were used for commerce. The Silk Road became an important route connecting Asia with the Mediterranean world, including North Africa and Europe, spanning over 7000 kilometers.